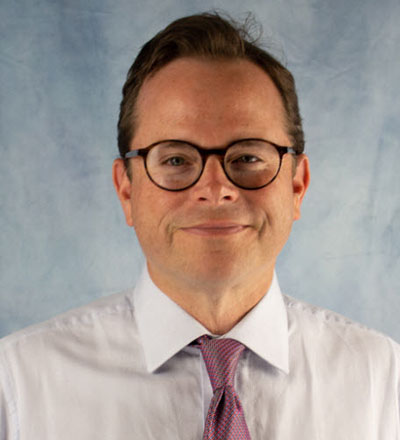 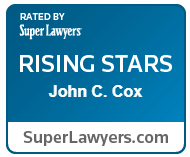 A native of Cleveland , John C. Cox has been practicing law in his hometown since 1999. John began work as an associate for his late father and cousin at that time, became a Member in 2007, and then became the firm’s Managing Member in 2011. In his practice, John has successfully served individuals in the areas of family law, personal injury, criminal defense, real estate, general litigation, sports law, and wills and estates. During this time, John has been fortunate enough to represent both large corporations and individuals, and is proud of the referrals of clients that he has received from both attorneys and clients alike. 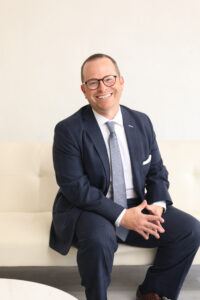 He is a member of the Mississippi Bar Association, and is licensed to practice before all state courts in Mississippi, all federal courts in Mississippi, the Fifth Circuit Court of Appeals, and the United States Supreme Court. John has served on the Board of Directors for the North Mississippi Rural Legal Services and on the Mississippi Bar’s Centennial Committee. He has been a member of both the American Bar Association and the Sports Lawyers Association, and has been an instructor in Commercial Law at the DSU School of Business for the last nine years. He is an “AV” rated attorney by the Martindale-Hubbell legal directory and has been honored by SuperLawyers magazine as a “Rising Star” in the Mid-South for 2013 and 2014, a distinction limited to a maximum of 2.5% of all attorneys in the Mid-South.. In addition, he was selected to the Top 10 under 40 in 2014 by the National Academy of Family Law Attorneys, a 2017 selection as a Top 10 attorney in Mississippi by the National Academy of Family Law Attorneys, and is a Master of the Bench of the William C. Keady chapter of the American Inns of Court. His firm is listed in Bar Registry of Preeminent Law Firms, one of only four firms in Cleveland to hold that distinction.

A graduate of Bayou Academy in Cleveland, John received a Bachelor of Arts degree in English from Delta State University in 1996. While an undergraduate at DSU, John was elected Vice-President of the Student Government Association, a Student Senator, and was Editor in Chief of the campus newspaper, The Delta Statement, for one and a half years. He was a member of Lambda Iota Tau literature honor society and Omicron Delta Kappa leadership honor society during his time at Delta State. At graduation, he was inducted into the Student Hall of Fame, the single highest honor that can be accorded an individual student at Delta State. John was an active member of Delta Beta chapter of Kappa Alpha Order, and was later inducted into the Irwin Province Court of Honor as an alumnus.

Above all else, John is married to Ashley Neal Cox, and is the proud parent of three boys, John Christopher Cox, Jr. Walker Cox, and Quinn Cox. In his spare time, John remains passionate about the sport of tennis, where he is a high school tennis coach, has served as President of the Mississippi Tennis Association and served multiple terms on the Board of Directors of USTA Southern. He is a rabid sports fan, and religiously follows his Delta State Statesmen and Ole Miss Rebel athletic teams, as well as the Boston Celtics.